Game time: 2 x 20 min., pauz 5 min. 5 minutes break. During the break the teams will not leave the playing area.

Offside rule applies for the final 10 meters of the opposite goal.

A throw-in is awarded when the possessing team plays the ball out of the bounds of the touchline.  The throw-in will be executed by the players using both hand to deliver the ball from behind and over their head from the point where the ball left the field of play.

An attacking player positioned behind the offside field line so that fewer than 2 opposing defensive players (usually the goalie and one other defender) are between him and the goal he is attacking is in an offside position.

A player attacking the goal is not in an offside position if he is in line with the defender.

An offside line will be drawn parallel with the bottom line at a distance of 10 meters from each goal. The offside rule will be applied according to the offside line. 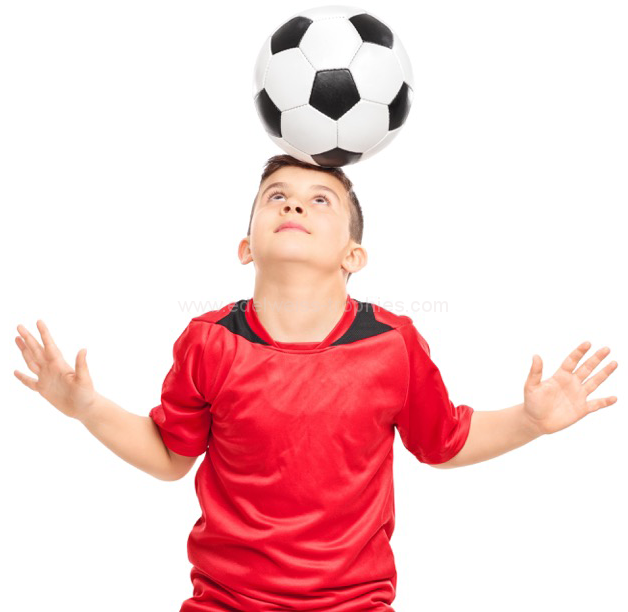